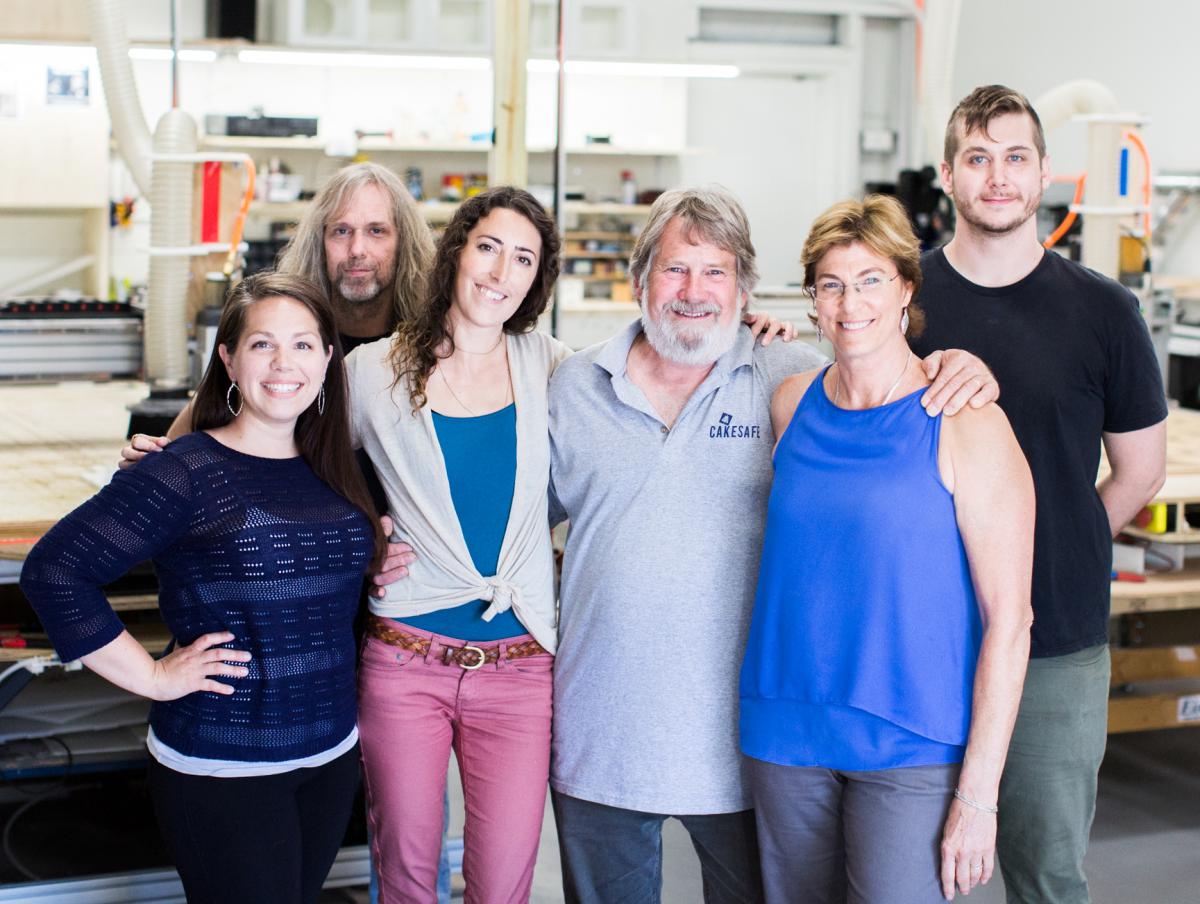 increased their business. With feedback like that in addition to our rockstar team of employees, and our genius inventor and founder, I thought the company should be winning some awards. So I decided to nominate us for some. In the nominations, I simply listed the products that CakeSafe has invented and now manufactures in Rhode Island, as well as told the story of how the company was founded. 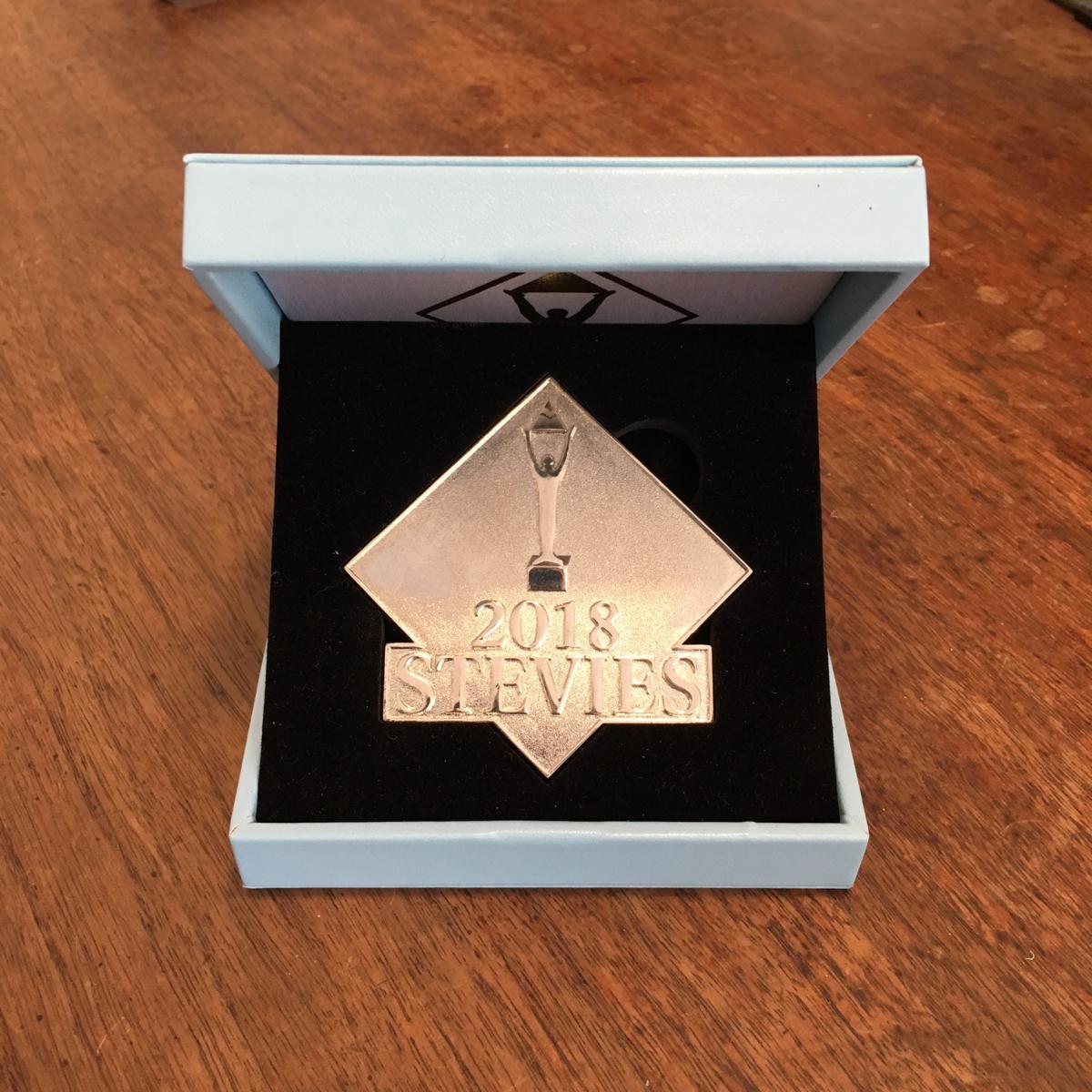 Scott, Juli, and all of the CakeSafe Crew were thrilled to find out that we won TWO awards! The first award honored Scott for inventing so many useful products. He won the Silver Award for Product Developer of the Year in the 2018 American Business Awards (aka the Stevie Awards). That's a NATIONAL award! The judging process took months, and was carried out by a panel of 6 business experts. Some of the judges comments included "Wow! this is definitely an engineering feat. Insulating the cakes from heat, rays, road bumps! Incredible innovation! Great work." and "Innovative design. Deserves to be awarded." To read more about why CakeSafe won this award on the Steve Awards Blog click here.

Even more recently we were notified that CakeSafe won the 2018 Providence Business News' Award for Most Innovative Business in the Food Beverage & Agriculture category. Scott, Juli, and I will be attending the Awards Dinner later this month to accept the award. Check in on our social media to find photos of the night and the award itself.